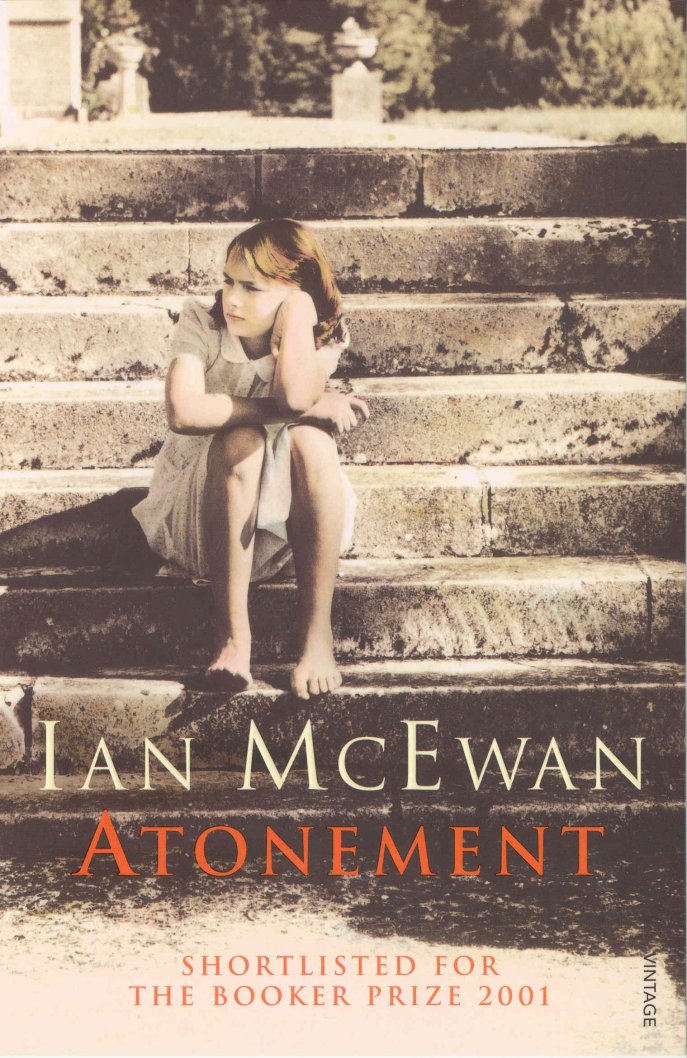 Perhaps the most loved of all the novels written by Booker Prize winning author, Ian McEwan, is Atonement. Shortlisted for the 2001 Booker Prize while also picking up BAFTA and Academy Award nominations for its big screen adaptation starring James McAvoy and Keira Knightley (2007), Atonement is a historical novel which focuses on a middle class English family before, during and after the second world war. The main character, Briony Tallis, a 13 year old aspiring playwright, witnesses and then discloses something during her childhood which later on, as an adult, she feels the need to atone for.

The historical accounts are believable and well researched by McEwan – from the enlisting of Robbie Turner to the army, the registering of Briony and Cecilia Tallis to the Florence Nightingale School of Nursing to the evacuation of the family from Hackney to the Tallis country home – all of which give an accurate picture of what life was like during World War 2. This picture further comes to life through the depictions of the privileged life the Tallis family live in contrast to the, at times, challenging lives of Robbie Turner’s mother (maid of the house) and those encountered, albeit briefly, by the family from Hackney – powerfully evoking a rich and diverse set of voices and characters to have emerged during that time period. 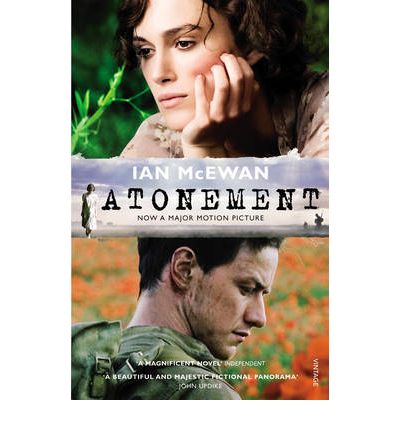 Atonement is also about writing in its many different forms: playscripts, letters, first and third person narration and novel writing. Each of the main characters (Briony and Cecilia Tallis along with Robbie Turner) are focused upon in some depth as each in turn contemplates the unravelling of results emanating from a childhood incident. As such, the novel is engaging and powerful in its descriptions of country life admist the physical and emotional traumas of war. Additionally, the portrayal of strength within the family and how these bonds can suddenly be tested and broken by events from the past are represented admirably. Atonement is an interesting and well written story which will have readers hooked and discussing its varied themes undoubtedly for many years to come.